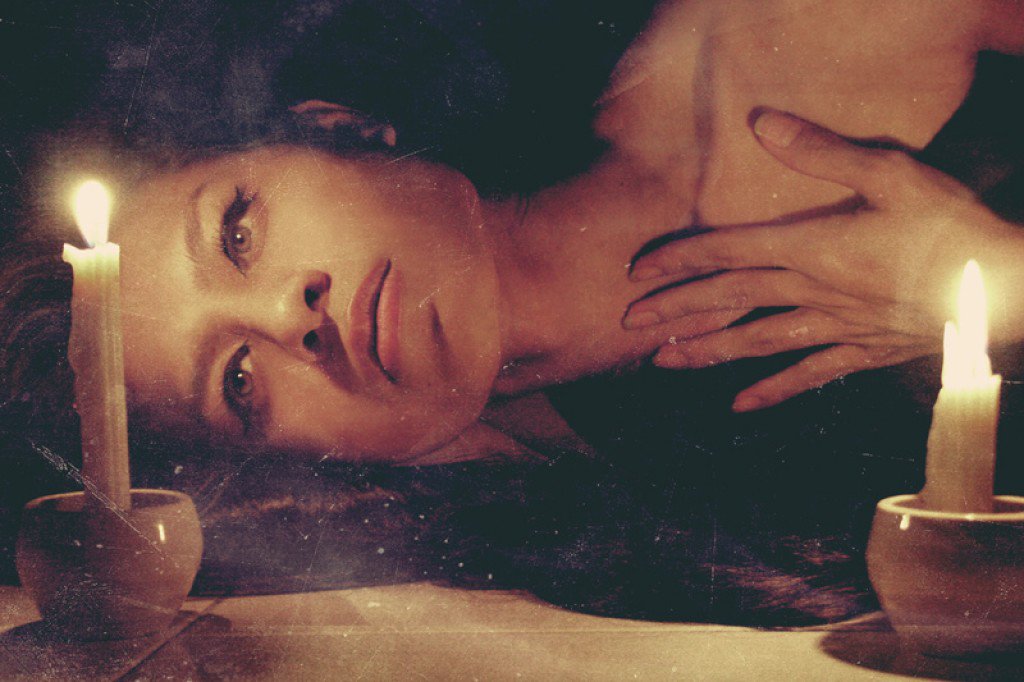 New to the craft? Maybe you want to try a spell but don’t know where to start? Spellcasting can be as easy or as difficult as you want it to be. It can be simple or complex. It can be mental or emotional or both. It can also be physical and spiritual. It can include as many or as little ingredients and tools as you’d like. The options are endless and are all up to you. You can find many spells for free online or you can write your own.

What is a spell, exactly? A spell is similar to a prayer, but with focused intention and harnessed energy. Spells can be used for personal gain, as we are in control of our own lives and where we go in life. They should not be used to gain control over others, however. But ultimately morals are at the behest of the spellcaster, and so the individual will deal with the consequences.

For those who feel the need to have a spell already written for you, and one that is easy to follow and perform, check out the five easy spells below to help get you started. Feel free to use any or all of them and tailor them to your needs!

One of the easiest and most useful spells is one for protection. I call this the circle of protection, and it is also helpful in learning how to formally “cast a circle” before any spells, rituals or workings of any kind. This spell works to protect your home and everyone in it from spiritual or even physical invasion (but to be safe from physical threats, don’t forget to lock up and use an alarm if necessary!) It also works to diffuse negative energies from entering your space.

What do most people crave most in their lives? LOVE. Some people are so desperate that they’ll come to witchcraft just so they can learn how to do a love spell. This is not the best of intentions to cast a spell, as often these types can backfire in a way the caster doesn’t expect or even want! However, if you are new to the craft and simply want to be able to draw love into your life (rather than cast a spell over an individual who is unexpecting and unwilling), try this easy and relaxing (and moral) love spell.

Looking for a little more success in an area of your life? Time to try a little success magick through the use of a simple and effective candle spell. Candle spells are one of the most popular kinds of spells because they are diverse and not fussy. You can easily personalize a candle spell by using various candle colors, sizes, shapes; also by carving or painting special symbols on the candle; and by dressing the candle in special oils and herbs of your choice. Try this Candle of Power spell and watch your success increase!

For this spell, you are focusing on your health and wellbeing by tapping into the Universe’s healing powers. There are many versions of this kind of healing practice all over the world, one you may have heard of is reiki (a Japanese technique for relaxation and stress reduction also used to promote healing). This is a spell that requires no tools and little steps. BUT it is just as effective as any other.

No circle needs to be cast for this process and you can use it any time! This is similar to reiki and other healing hands practices used the world over. Think about it like this, what is the first thing we do when we have an injury somewhere on our body? We grab for it with our hands! Ever wonder why that is? It is possible we do this because of an unconscious awareness that our hands can provide healing energy.

Many people would like to increase their intuition and open their third eye. One way of doing this is by increasing the amount and quality of the dreams you are having at night. Some say a direct line of communication with the Universe/Spirit occurs in our dreams, as well as the ability for us to travel to other planes of existence and tap into our akashic records. This spell will serve to increase your amount of dreams, as well as the quality of the dreams you are having.

Why Didn’t My Spell Work?

There are many reasons why your spell might not manifest. The first thing you need to do is think about what state of mind you were in while you cast the spell. If your emotions or state of mind didn’t match your intentions, this could be one reason why your spell didn’t come to fruition. For example, if you were casting a spell for drawing love into your life but you were obsessing over an ex-lover, you might have mentally blocked the spell from manifesting. Your vibrations didn’t match your intention.

Second, you need to think about whether you raised enough energy for the spell to manifest. What I mean by this is, did you visualize and focus on your intention during the spell or were you lazy? For instance, performing the Candle of Power spell without ever visualizing yourself as successful could lead to absolutely nothing happening in your life. By raising energy using your visualization abilities, thinking hard about what you want, and also performing each task with intention, your spell will manifest easier than if you put low energy and thought into it.

Last but not least, if you’re not putting the effort into your daily life, on a physical level, your spell will not come to fruition. This means if you’re casting a spell for success, but you’re not actually getting off the couch, the universe will not grant your request. You’ve cast a spell on the spiritual plane, but you must follow up with your intentions on the physical plane. Reciprocation is key.